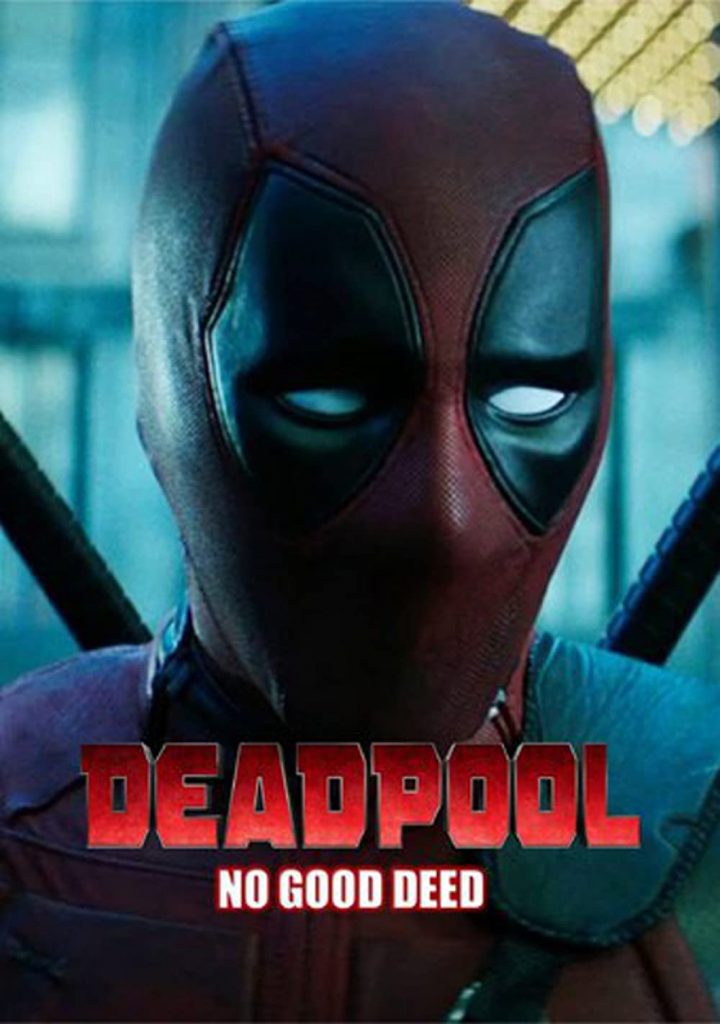 Deadpool sees an opportunity to save the day, but it doesn't go entirely as planned.

Story line - From a dark and dead-end back alley, a cry for help from an unprotected elderly man while being mugged reaches Deadpool's ears. Without delay, the selfless defender who is eager to save the day, dashes off to a nearby phone booth to change into something more crime-fighting appropriate, however, a modern-day spandex suit can be a tricky thing to wear in such a confined space. Will Deadpool make it in time, but most important, are superheroes entitled to a bad day? —Nick Riganas 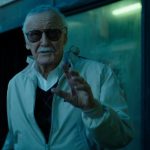 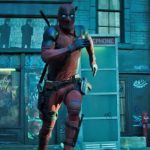 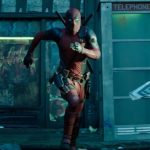 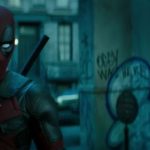 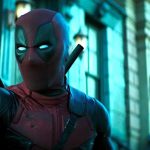 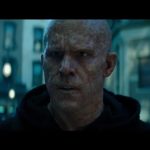 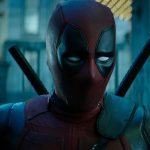 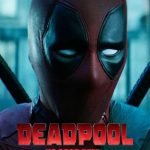