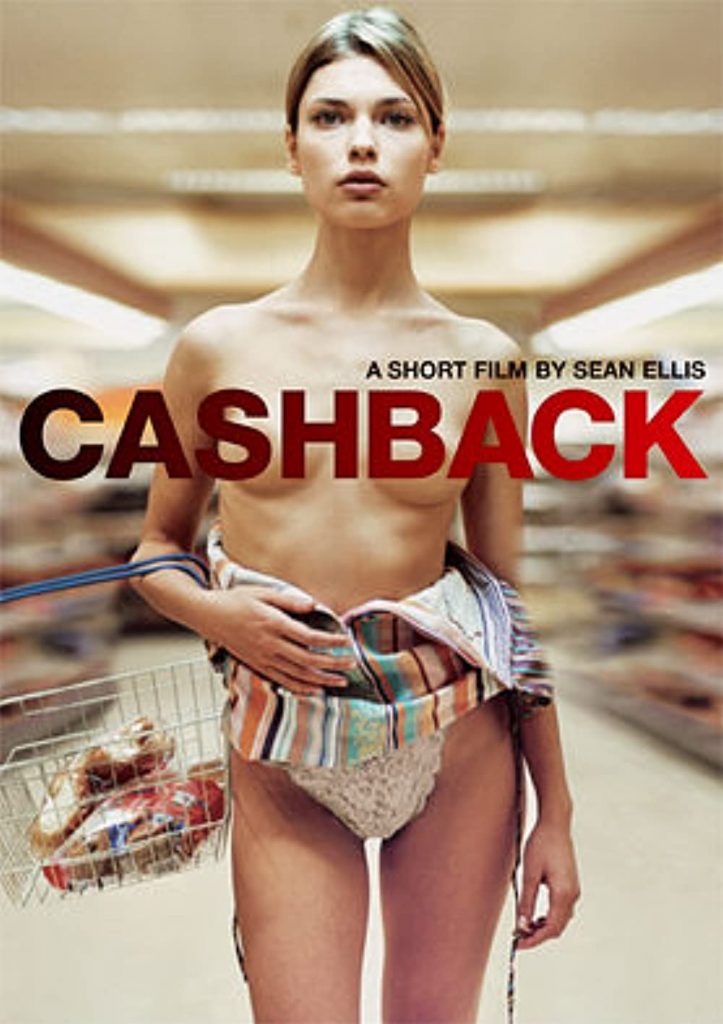 You give 8 hours...They give you money.

Ben is an art college student in London, whose imagination runs wild as he works the late-night shift at the local supermarket. What do he and his colleagues do to pass the long, endless hours of the night?

Story line - Ben Willis is an art student who works the night shift several times a week at the Whitechapel Sainsbury's. He's clear about the arrangement: he trades his time for money - cashback, as he calls it. We meet his co-workers, Sharon, Barry, and Matt, and their supervisor, Jenkins. Ben's colleagues are good at wasting time, but Ben talks to us about how he makes his shift go faster: by imagining that time has stopped. We see this late-night world of drudgery through Ben's eyes, as time does indeed stop, and he can get out his sketch book. —<jhailey@hotmail.com> 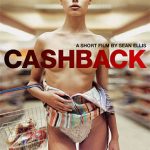 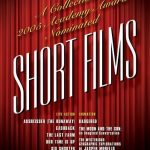 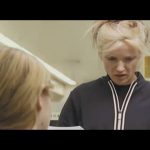 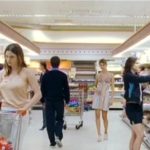 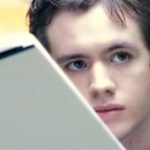 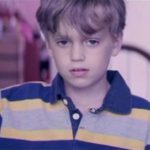 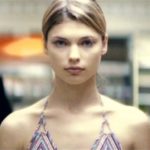 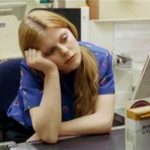 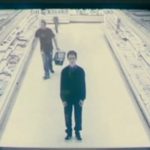 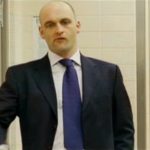 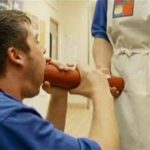 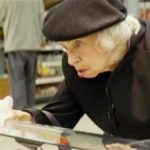