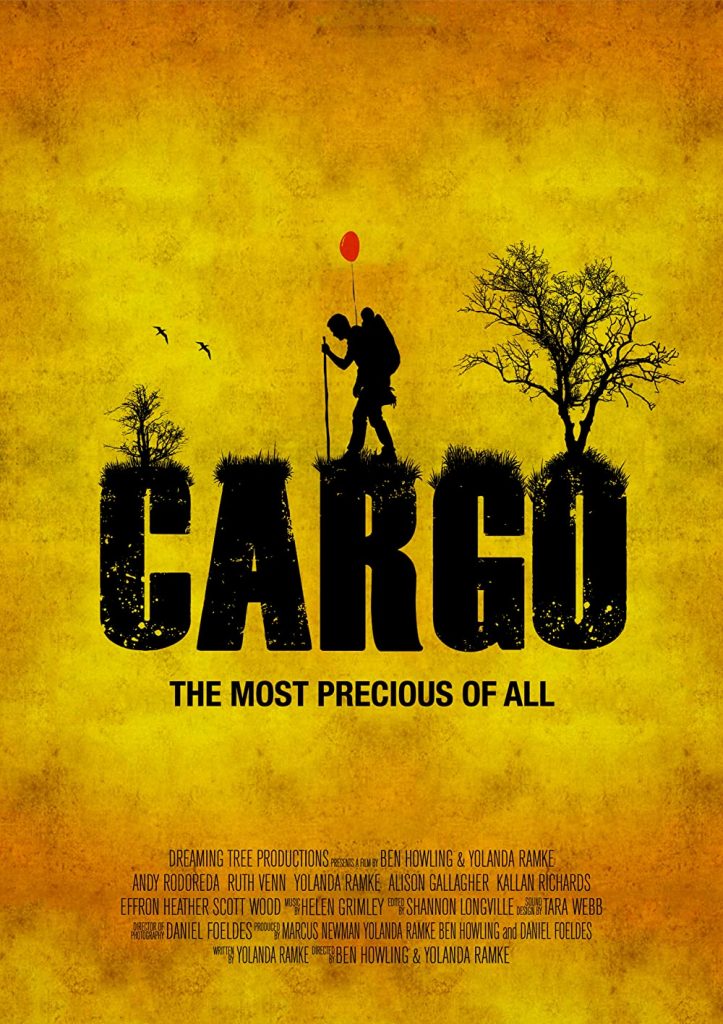 The Most Precious of All

Stranded in the midst of a zombie apocalypse, a man sets in motion an unlikely plan to protect his infant daughter.

Story line - Surrounded by the hordes of the undead amidst an unimaginable Zombie Armageddon, a desperate young father sets off in search of survivors. But he is not alone. With his baby daughter in a backpack carrier, the man will do everything in his power to protect his invaluable cargo. Everything, for the sake of one life. —Nick Riganas 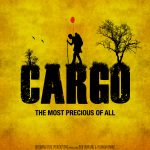 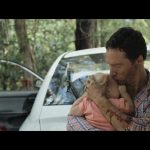