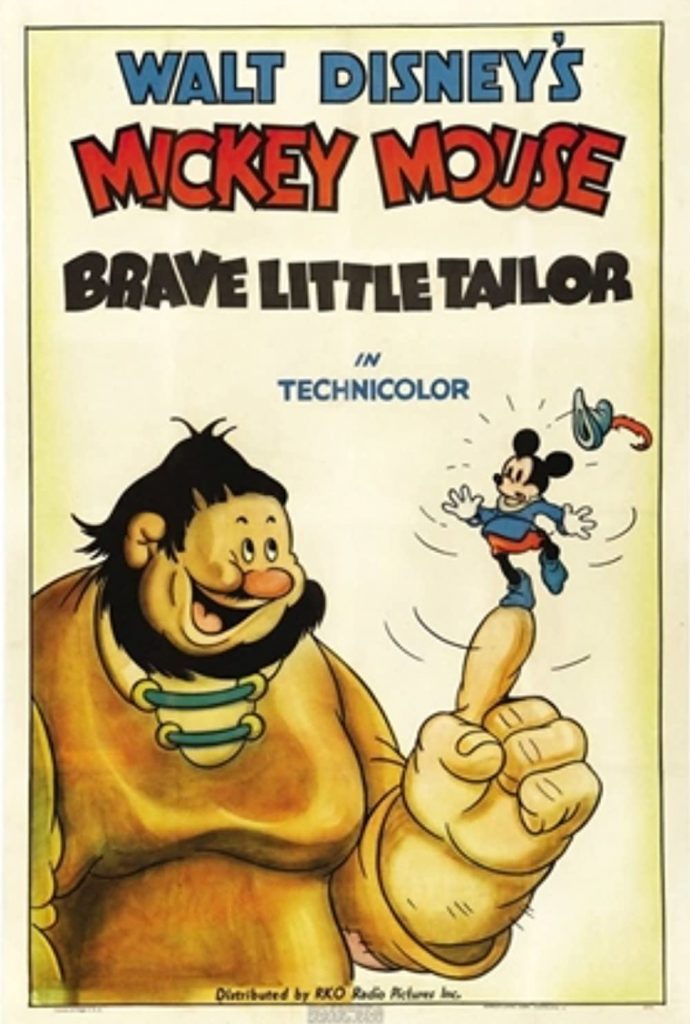 Mickey Mouse, a tailor, is appointed by the king to kill the giant.

Story line - The setting is in Medieval Times. Mickey Mouse, a tailor voiced by Walt Disney, is appointed by the king to kill the giant. He finally accomplishes this feat after much trouble by sewing up the giant. He wins the hand of Princess Minnie Mouse. 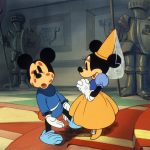 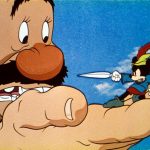 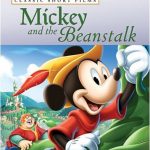 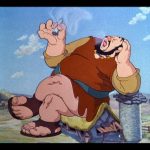 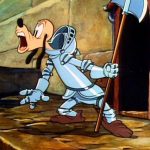 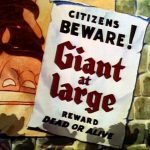 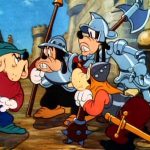 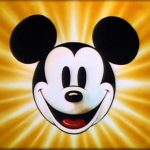 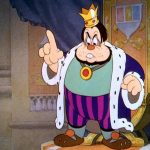 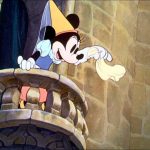 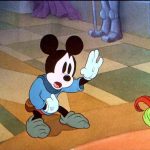 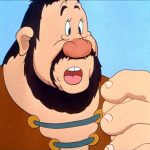 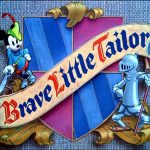