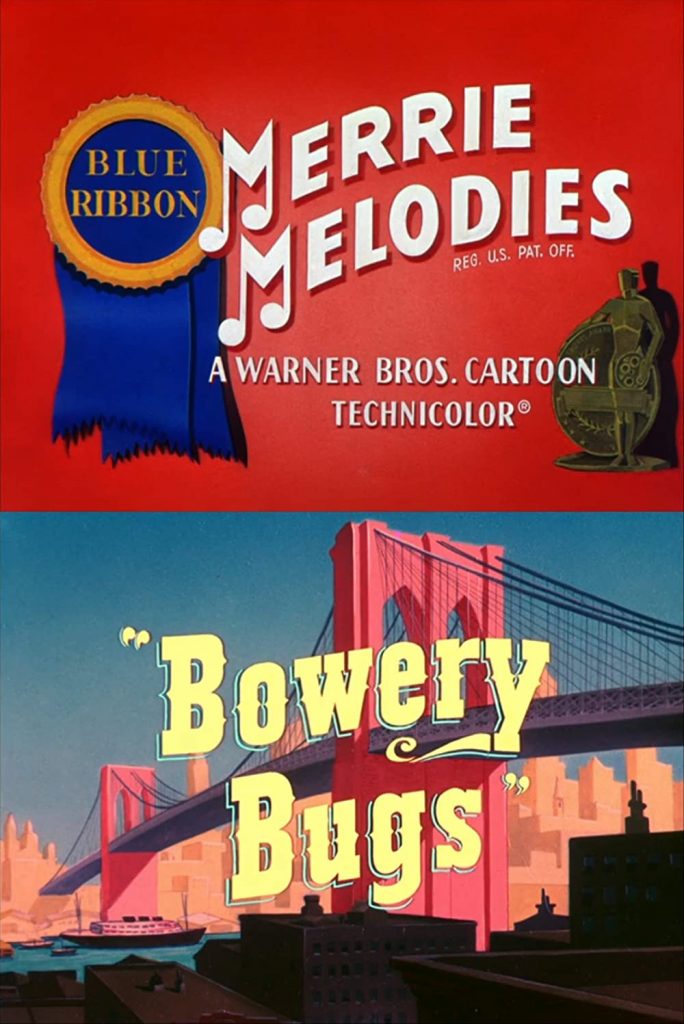 Bugs Bunny recounts a story of how he tricked a man so much so that he jumped off a bridge.

Story line - Bugs Bunny tells an old man the story of Steve Brodie, who jumped off the Brooklyn Bridge in 1886 and survived. Brodie was a down-on-his luck gambler, who decided to get himself a rabbit's foot for good luck. Happening upon Bugs, Brodie is instead convinced by the cagey rabbit that he needs a different type of good luck charm. Unfortunately for Brodie, each suggestion by Bugs results in more bad lack for the Irishman. Finally driven crazy by the site of Bugs in so many disguises, the goofy gambler takes his plunge off the bridge. At the end the old man, satisfied by the story, agrees to buy the Brooklyn Bridge from Bugs! —Mike Konczewski 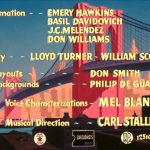 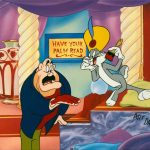 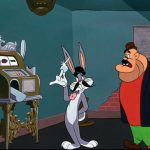