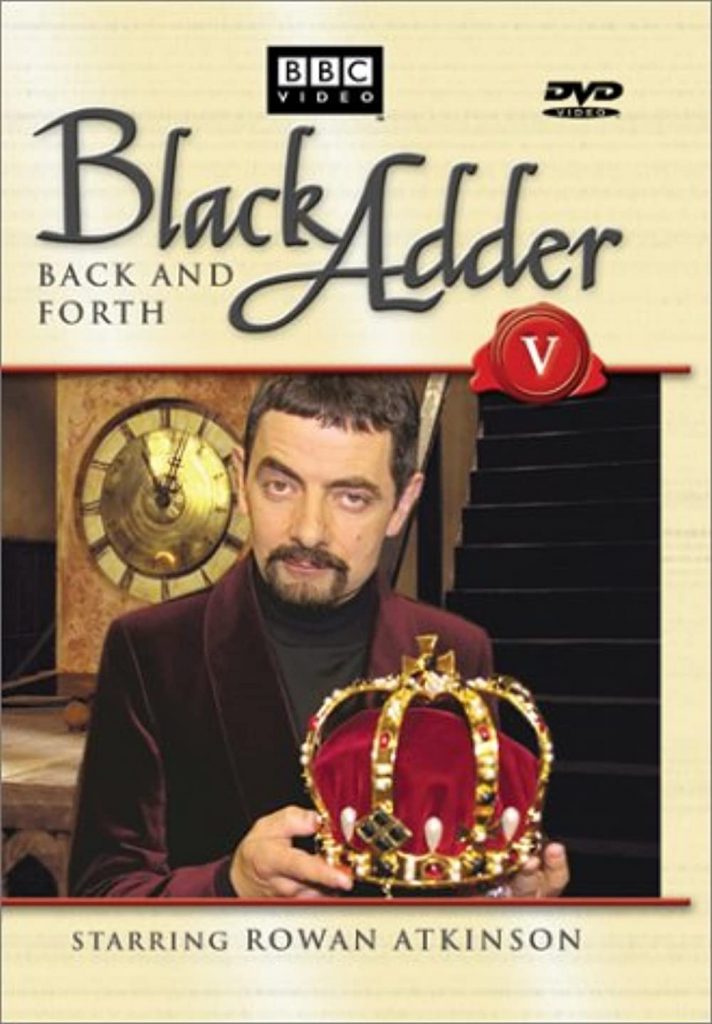 The final episode in the saga of the Blackadder family, who have forever been at the very center of British history and society.

Story line - New Year's Eve, 1999, Blackadder Hall. While exchanging pleasantries with his hand-picked guests--Archbishop Melchett, Archdeacon Kevin Darling, Lieutenant George, and Lady Elizabeth--cunning-as-a-fox Lord Edmund Blackadder suggests a wager on the brink of the new millennium. To prove that he can travel through time with his fully operational time machine, built to the exact specifications of the great Leonardo Da Vinci, Blackadder bets each £10,000 that he can retrieve any item of historical interest they request. Of course, the marvellous device is nothing more than a pile of planks ingeniously put together by Baldrick, and imagine their surprise when the mismatched duo discovers that the time-travel machine truly works. But tampering with history is never without grave consequences. Will the world be the same after Blackadder's trip across centuries? —Nick Riganas 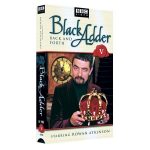 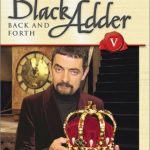 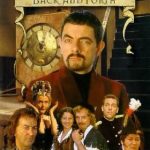 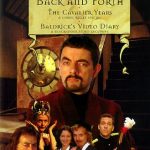 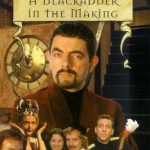 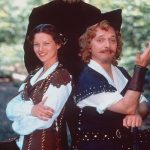 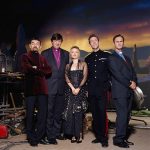 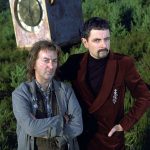 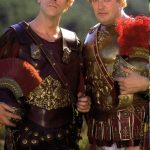 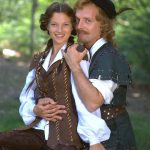 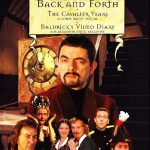