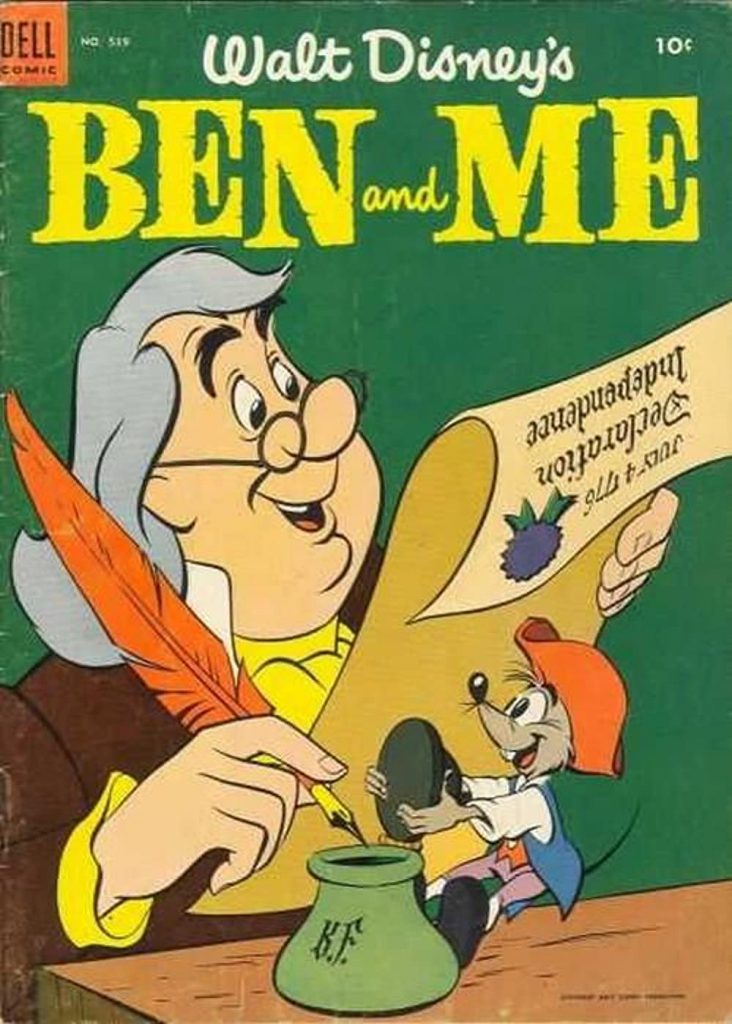 The hysterical saga of Ben Franklin and his revolutionary mouse!

A mouse tells the story of how he guided Benjamin Franklin to success and prominence.

Story line - Amos, a poor church mouse, sets out to find work, since his family of 26 is starving. He's rejected by several places and takes refuge in the run-down print shop of Ben Franklin. Quickly, he gives Ben the ideas for the Franklin stove, bifocal lenses, and the newspaper the Pennsylvania Gazette as Ben's creditors are threatening to shut him down in 24 hours. The paper is an instant hit and Ben prospers. With Amos hidden in his hat prompting him, Ben seems much brighter than he is. However, when Amos is attached to Ben's kite and gets hit by lighting, he leaves. Later, in the summer of 1776, Ben is desperate and begs Amos to return. He agrees but only if Ben will sign a contract. The next day, as they are beginning their talks, Thomas Jefferson drops by for help with the wording the opening of the Declaration of Independence, and as Ben reads the opening words of the contract, Jefferson says, "That's it!" —Jon Reeves <jreeves@imdb.com> 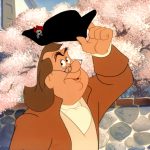 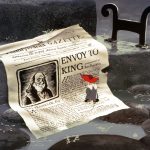 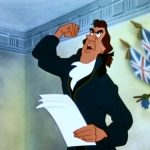 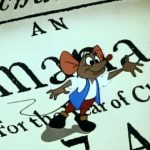 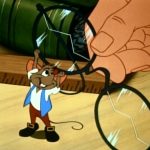 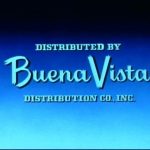 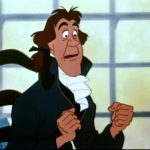 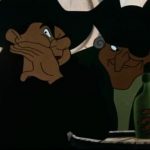 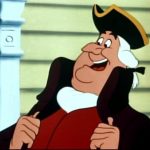 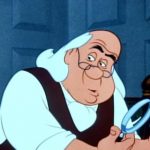 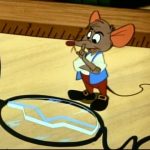 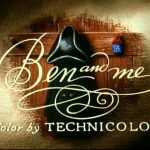 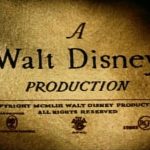