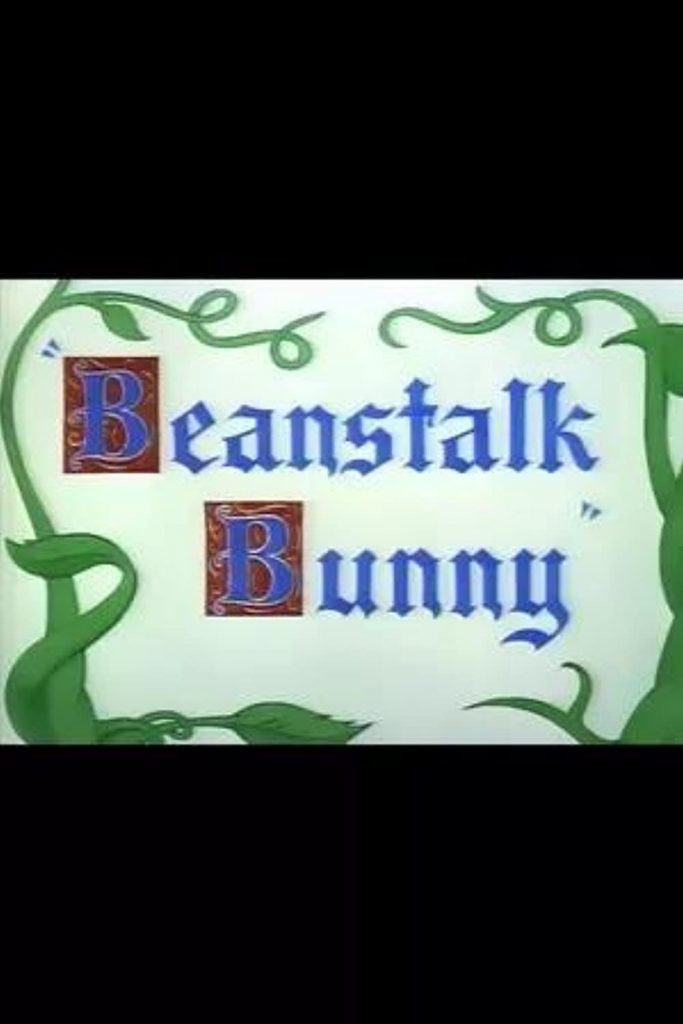 Bugs Bunny and Daffy Duck (as Jack) find themselves at the top of a beanstalk where they get chased around by a giant Elmer Fudd.

Story line - When a beanstalk sprouts from a rabbit hole, Jack (Daffy Duck) climbs it. So does Bugs (his bed went up with it). And Elmer is the mean Giant. —Ed Stephan <stephan@cc.wwu.edu> 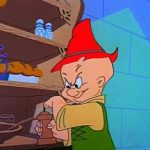 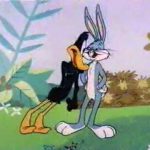 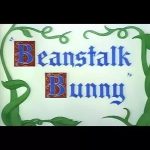 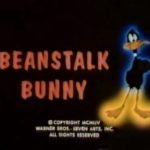 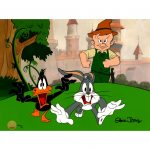 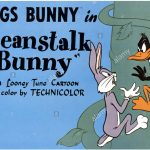