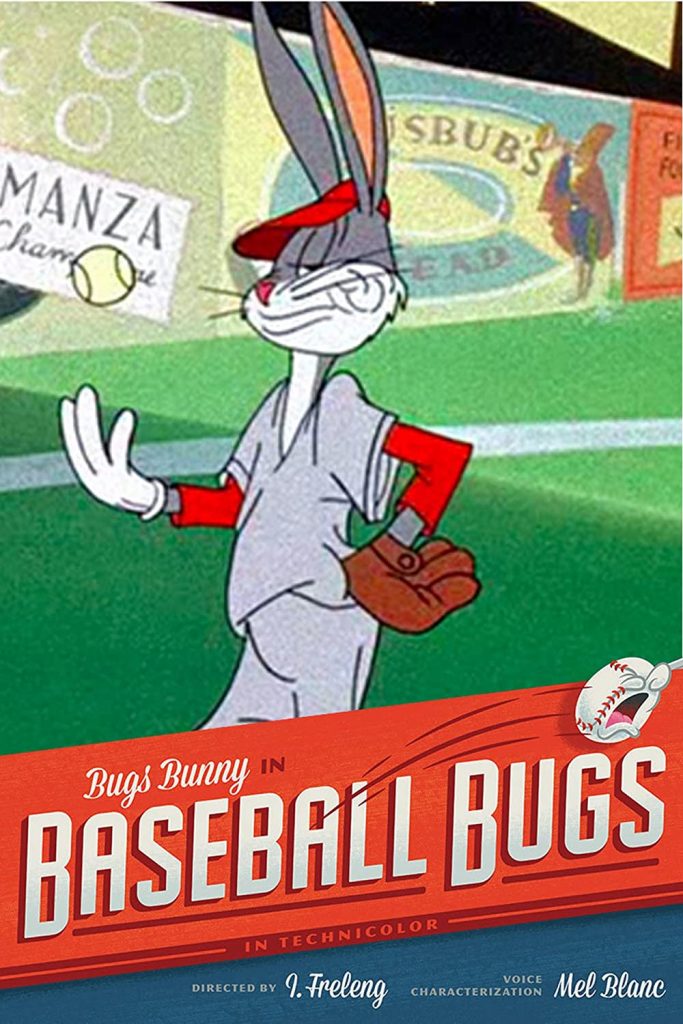 Bugs plays every defensive position against the Gashouse Gorillas.

Story line - At a baseball game between the Gashouse Gorillas and the Tea-Totallers, a heckling Bugs Bunny is forced to play all positions against the brutish Gorillas. Naturally, their muscle is no match for Bugs' wit and pitching skill. —<mike.konczewski@itb.mckhboc.com> 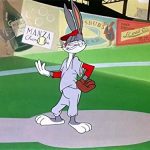 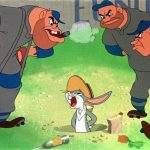 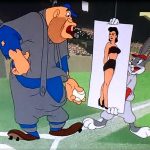 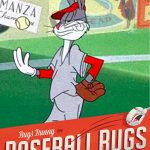