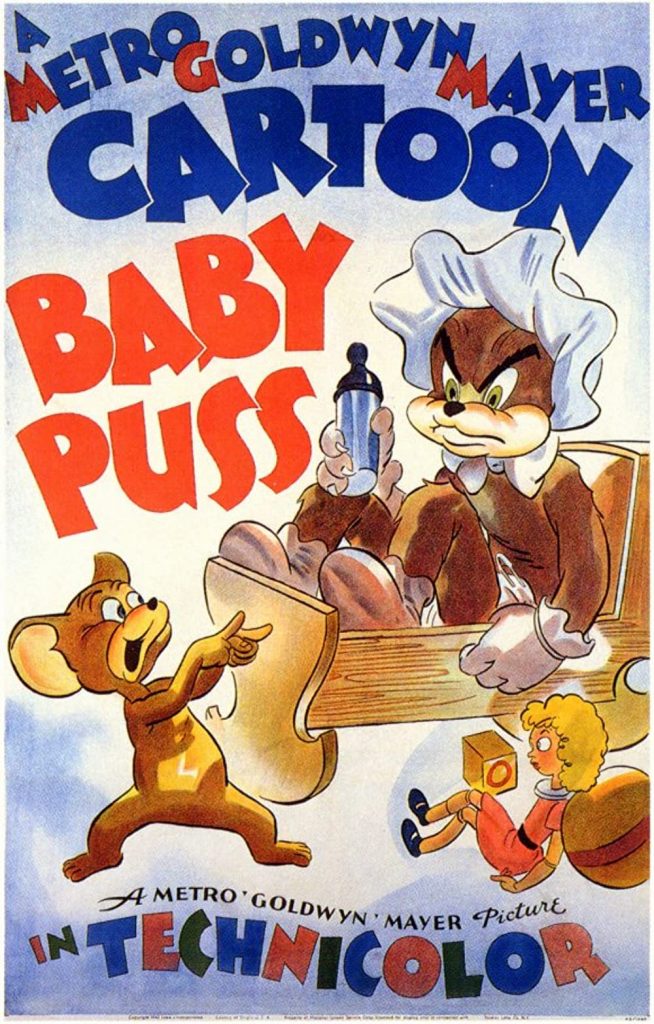 Tom is dressed up and treated like a baby by the little girl of the house, and he hates it aside from the bottle of milk, that is. Jerry brings in some alley cats, who tease Tom.

Story line - Poor Tom! Not only does his young owner insist on dressing him like a baby, but he also has to bear the humiliation of being spotted by his cat friends. And Jerry can't believe his good fortune when he spies his foe in diapers and a bib. —Mike Konczewski 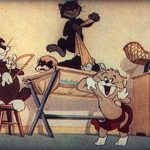 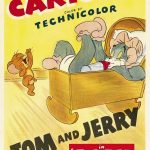 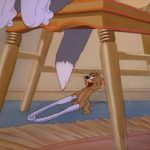 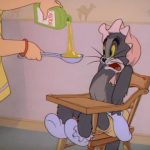 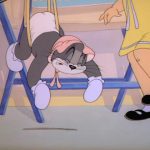 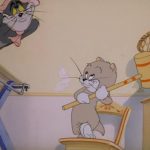 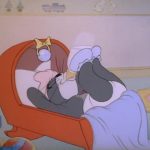 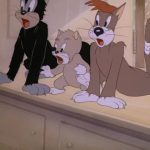 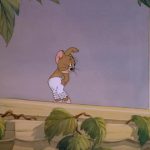 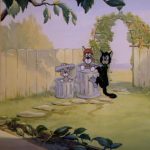 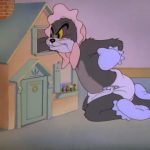 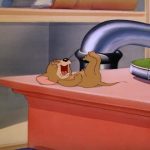