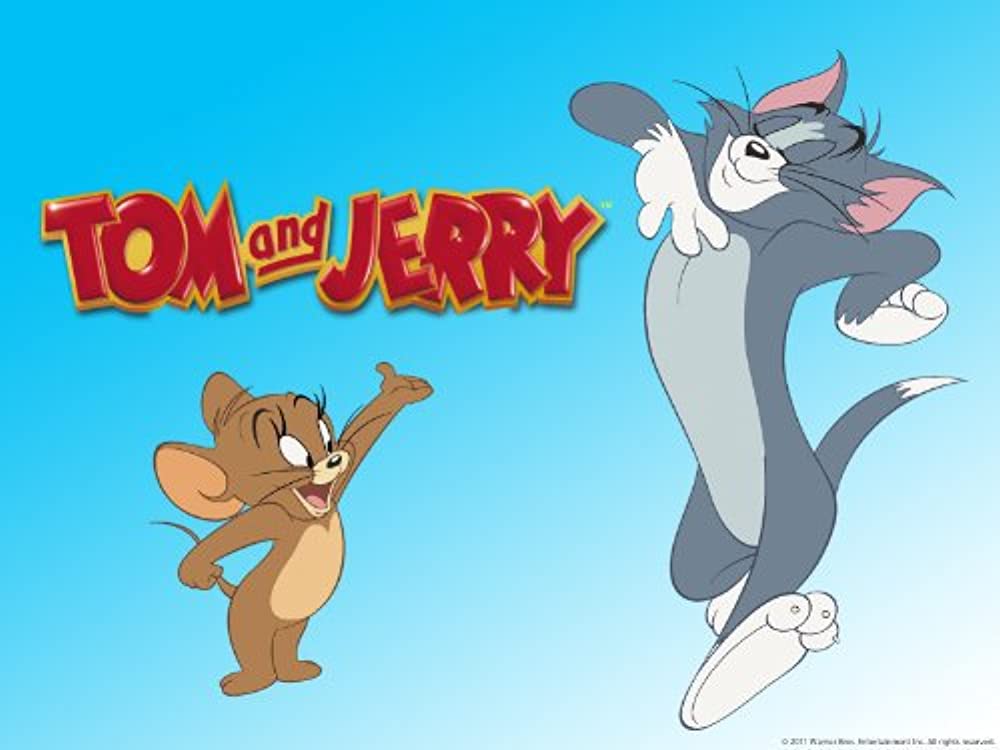 An alley cat disguises himself as an abandoned baby in order to con his way inside the house of Tom and Jerry.

Story line - An alley cat is foraging for food when he sees Tom's house and decides it's a rich haul. He dresses as a foundling baby and lands on the doorstep. Tom takes him in and Butch proceeds to raid the fridge between Tom's babying him. What he doesn't know is that Jerry's going to grab the ham Butch swiped every chance he gets. —Jon Reeves <jreeves@imdb.com> 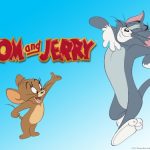 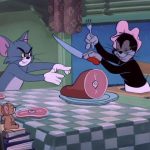 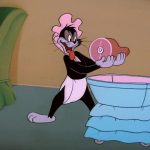 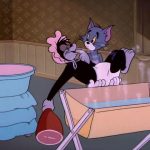 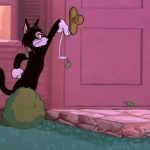 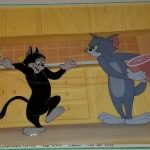