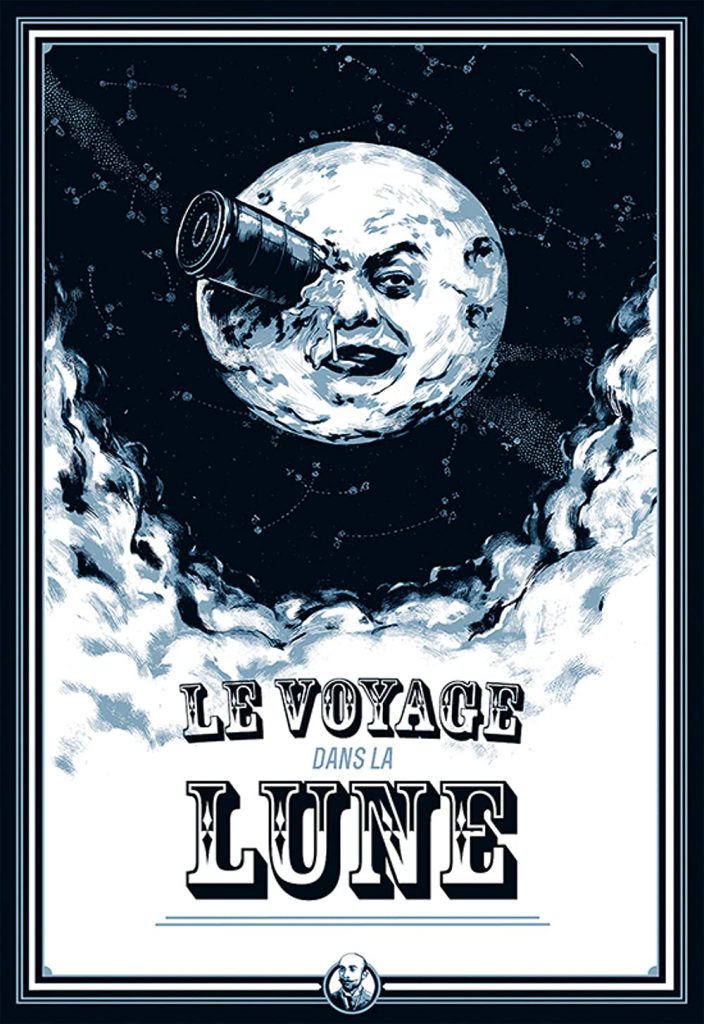 A Trip to the Moon

A group of astronomers go on an expedition to the Moon.

Story line - An association of astronomers has convened to listen to the plan of Professor Barbenfouillis, their president, to fly to the moon. With the one dissenting voice quashed by Barbenfouillis and the other members, the plan is approved with Barbenfouillis choosing five others to accompany him. Most of the preparation for the trip is in building the vessel and launching mechanism, which resemble a large bullet and a large gun respectively. Hitting the moon in the eye, the six land safely at their destination. They find that much about the moon is wonderful and fantastical, but also that much is not what they would have liked to encounter as it is life threatening. They have to find a way to get out of their alien predicament to get back home safely. —Huggo

Also known as - A Trip to Mars 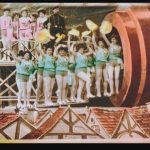 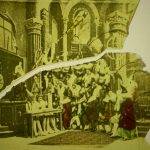 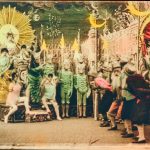 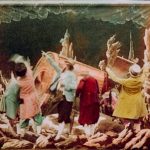 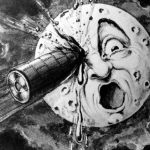 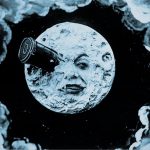 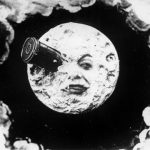 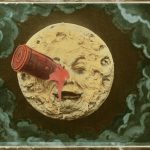 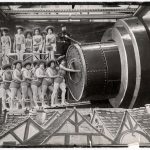 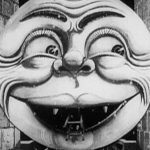 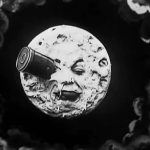 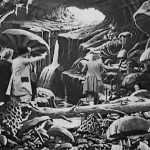 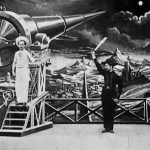