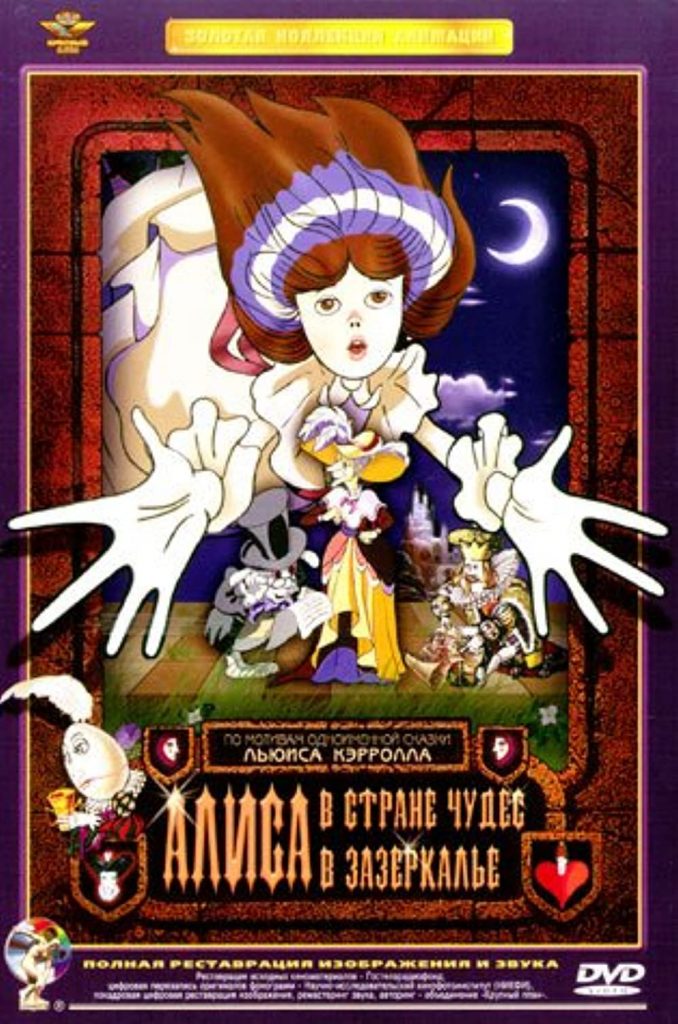 Alice follows the white rabbit, falls down a deep hole and discovers a strange Wonderland at the bottom.

Story line - Once, a girl named Alice saw a white rabbit in a hurry. Curious Alice decided to follow him and accidentally fell into a rabbit hole. Having made a surprisingly long fall, the girl was first in a room with many doors. So begins her journey through Wonderland, where everything is not the same as in ordinary life. Here, Alice has to go through a lot of incredible adventures and meet amazing creatures, some of which are even hard to imagine. —Peter-Patrick76 (peter-patrick@mail.com) 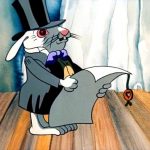 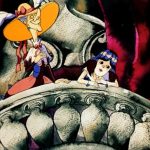 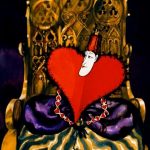 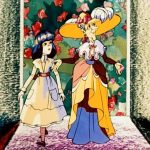 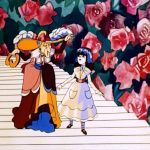 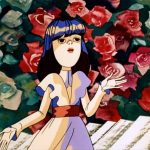 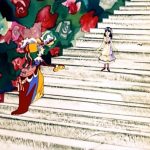 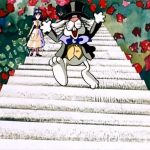 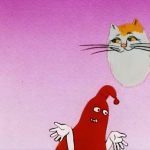 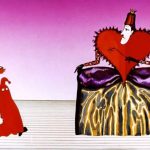 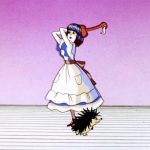 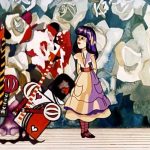 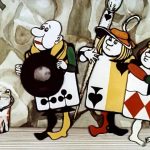