Skip to content
Related
Search
Filter
A Girl in the River: The Price of Forgiveness (Short 2015)
#agirlintheriverthepriceofforgiveness2015 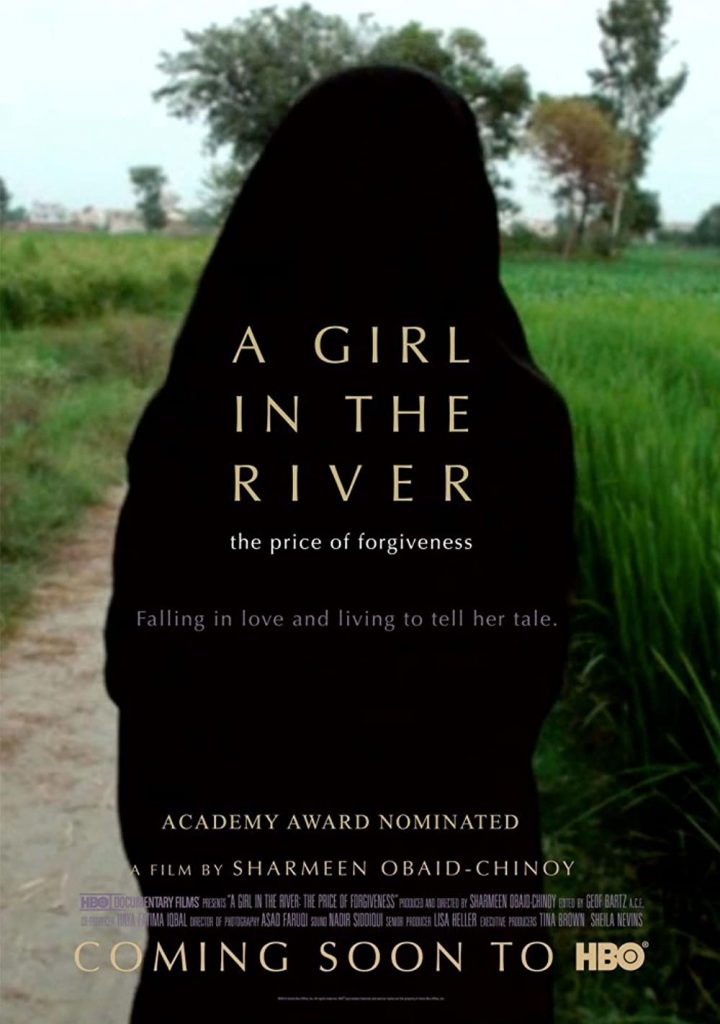 A Girl in the River: The Price of Forgiveness

A woman in Pakistan sentenced to death for falling in love becomes a rare survivor of the country's harsh judicial system.

Story line - The extraordinary story of a young Pakistani woman who lived to tell of her narrow escape from an attempted "honor" killing by her father and uncle. Told through the lens of a true love story, the film tells the story of Saba who was shot and left for dead after marrying a man once promised to her. The result is a scathing examination of the contradictions between modernism and tradition within Pakistani society. —Jwelch5742 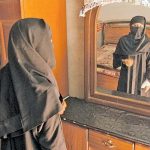 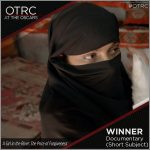 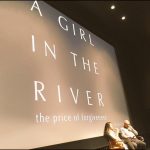 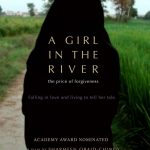 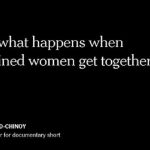 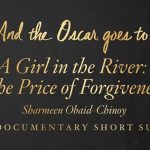 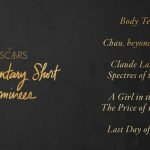 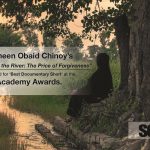 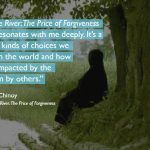 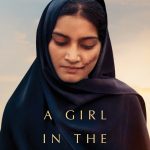 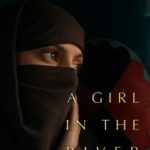