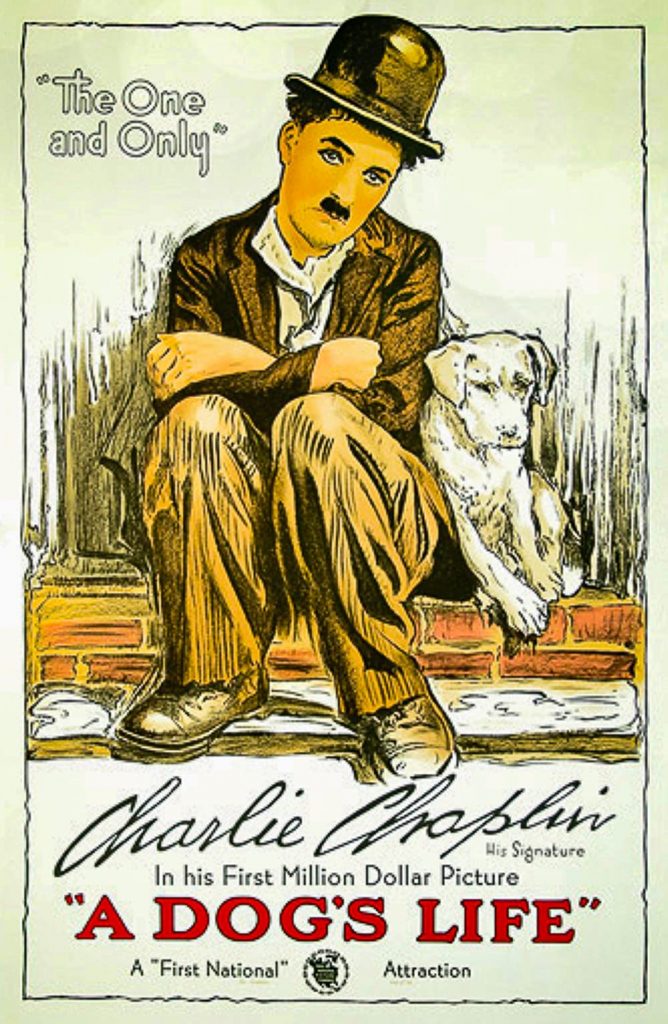 The Little Tramp and his dog companion struggle to survive in the inner city.

Story line - Poor Charlie lives in a vacant lot. He tries to get a job but when he gets to the head of the employment line the jobs are gone. Back "home" he rescues Scraps, a bitch being attacked by other strays. Together they manage to steal some sausages from a lunch wagon. They enter a dance hall where Edna is a singer and unwilling companion to the clientele. He is thrown out when he can't pay. Back "home" Scraps digs up a money-filled wallet buried by crooks. They return to the dance hall to find Edna fired. The wallet goes back and forth between Charlie and the crooks. Charlie, Edna and Scraps end up very happily. —Ed Stephan <stephan@cc.wwu.edu> 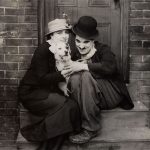 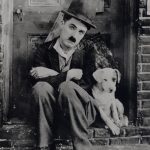 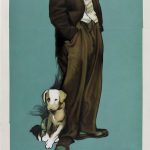 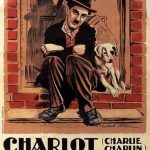 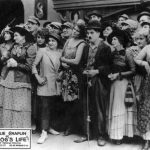 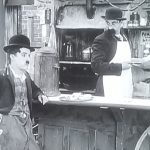 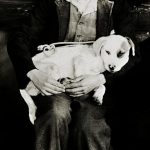 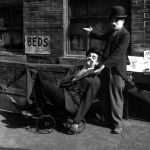 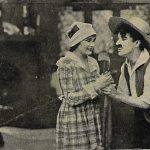 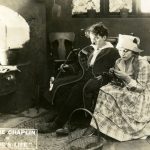 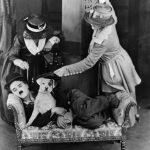 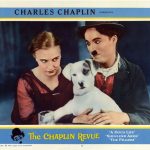 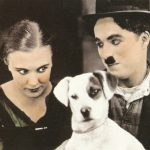