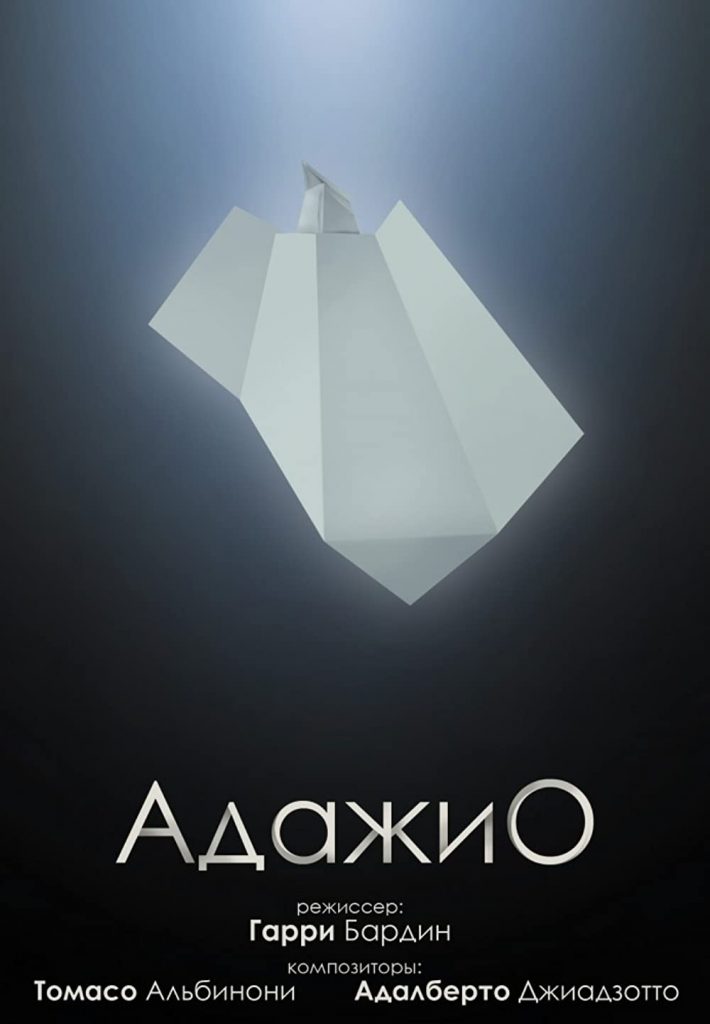 The animated story of a leader and innovator who is undone by the distorted actions of the followers.

Story line - The main character of the animated film is the crowd. A gray and faceless indifferent mass that moves in an incomprehensible direction towards an unclear goal. A strong wind is blowing towards the crowd, but it continues its sad, meaningless march. Once a white creature appears in this crowd - at first it becomes the leader of the procession, but then they try to blacken him. —Bazza the Beast 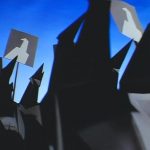 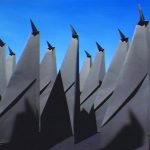 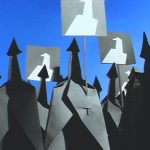 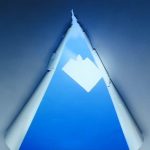 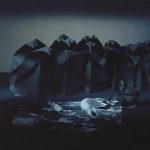 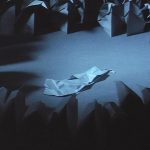 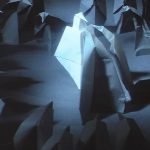 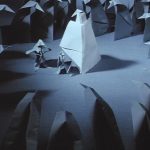 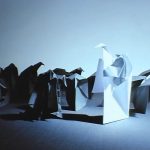 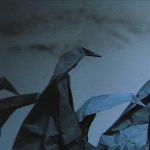 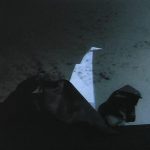 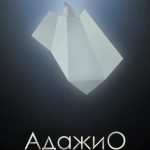