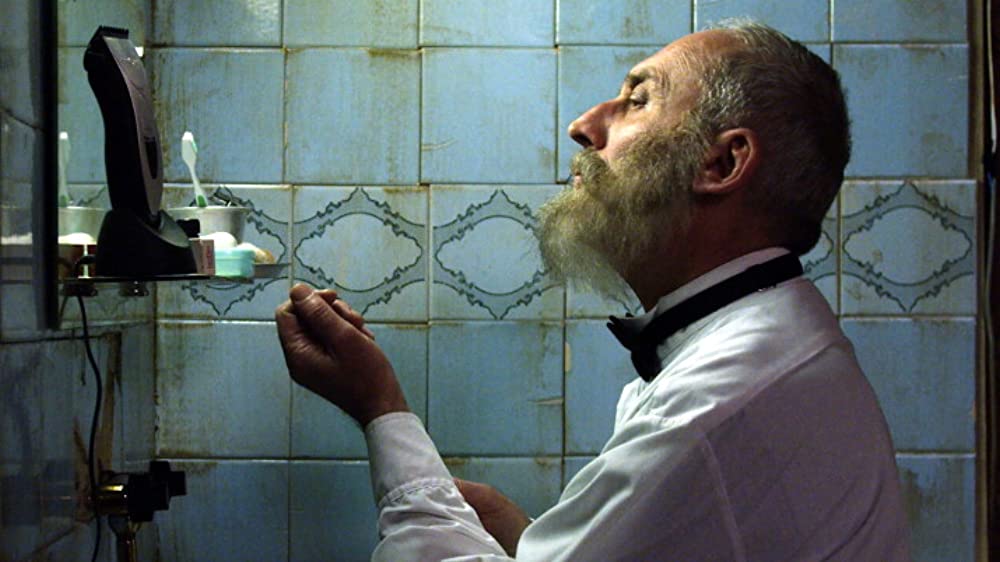 In the light of impending cosmic catastrophe, an old father finds an inspiration and tries to surprise his beloved son for the last time. 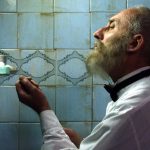 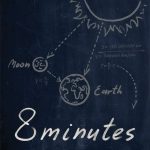 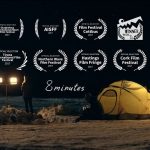