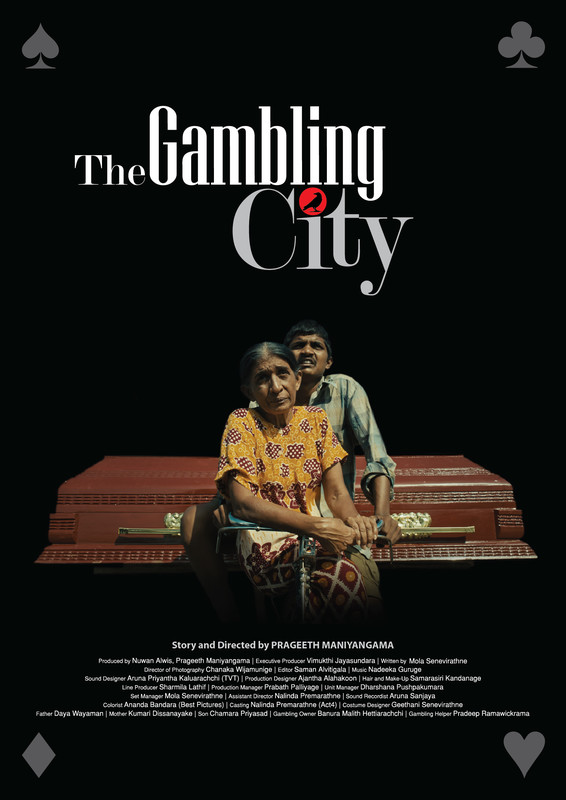 "The Gambling City" short movie unveils the unflinching reality behind a funeral taking place within a highly underprivileged lumpen working class community, settled in the shanty shelters of the coastal belt in the city of Colombo. They live in the ghettoized outskirts of a futuristic dreamscape, with just a walking distance to the largest economic urban project of South Asia; 'The Port City' and to which the gigantic shadows of all the noble ministers', judges' and president's fall, whereas these humans are born even without the right for fulfilling the basic exigencies of their lives, except their innate right for voting for their rulers. An old man in the community suddenly passes away and a petty bourgeois merchant in the coffin selling business, along with his helping hand grabs the opportunity of organizing his funeral on behalf of his family members. Eventually, the funeral turns out to be a 'great gambling feast' of the 'merchant-vultures' and the wily gamblers of the area. The corpse of a dead man claims a great capitalistic value in the gambling city. On the other hand, life leaves no choice for the living, other than bidding even the last thousand notes left in their pockets for the mega gamble in order to survive till tomorrow. As the police seize the place, the gamblers flee away while at last the inert corpse of the dotard gets arrested as the accused for the illegal gambling business. Thereupon, the old man's wife and the son engage in a relentless struggle with the symbolic law of the police institution for granting the bail for their beloved's body before it rots inside the jail, delineating the tragedy of such disadvantaged social outcasts who are victimized within the contemporary socio-legal structures in the country. 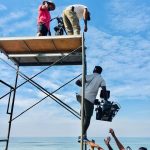 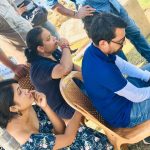 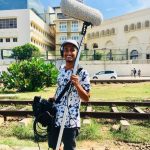 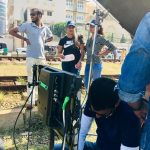 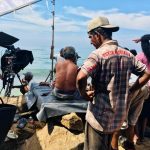 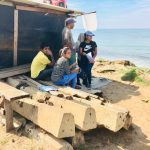 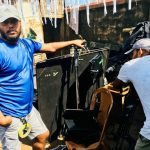 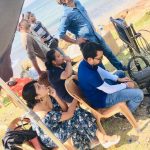 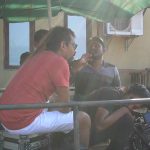