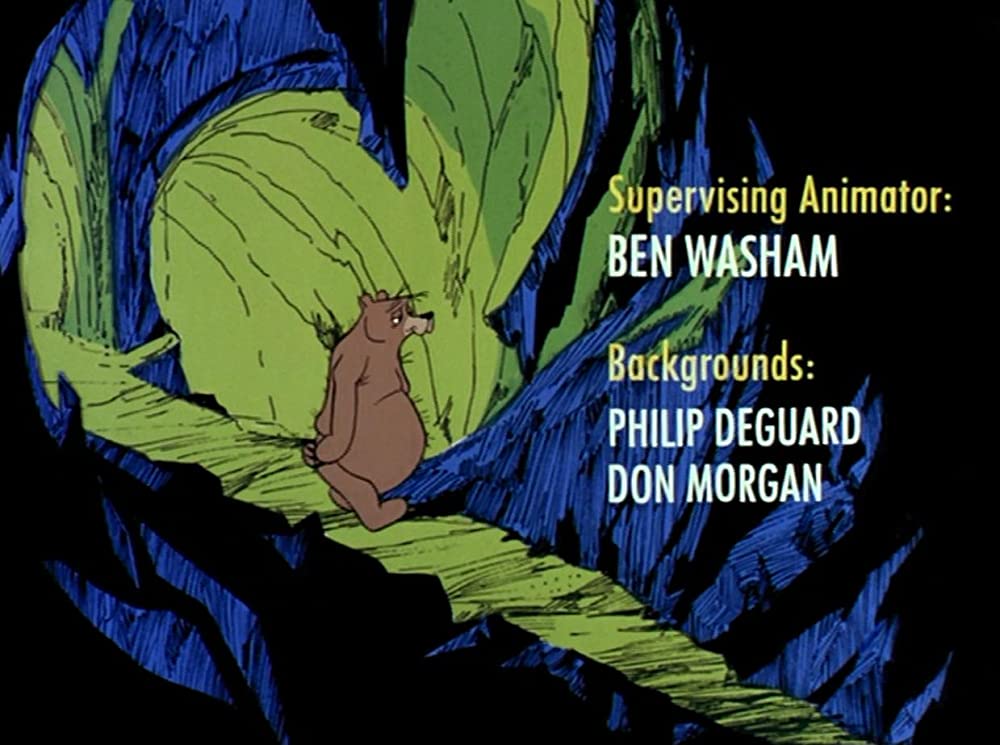 The Bear That Wasn't

1967 · Approved · 10min · English A bear wakes out of hibernation in the middle of a human society that blindly refuses to recognize him as an animal. IMDb rating - 7.5/10 from 534 users Genres - Animation · Short · Comedy · Family Director - Chuck Jones · Maurice Noble Writer - Frank Tashlin(story "The Bear That Wasn't") · Irv Spector(additional story) Story line - The Bear That Wasn't is a ten minute animated short about a bear that settles down for his long winter nap. While he is asleep the progress of man continues. He wakes up to find himself in the middle of an industrial complex. He then gets confused by the foreman as a worker and is told to work. To this he responds, "but I'm not a man, I'm a Bear." He is taken to each of his successive bosses, who try to convince him that he is just a very hairy man that needs a shave... —<kendel@livenet.net> Release date - October 6, 1967 (United States) Countries of origin - United States Also known as - Der Bär der keiner war Production company - MGM Animation/Visual Arts · Metro-Goldwyn-Mayer (MGM) · Sib-Tower 12 Productions 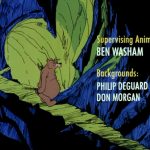 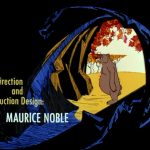 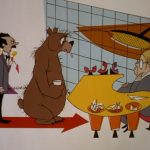