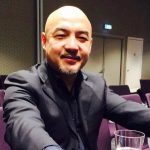 Contemporary artist, doctor of art. Over the years, he has conducted in-depth creations in various fields such as independent film, conceptual photography, new media, and painting. In 1989, he graduated from College of Photography in Beijing Film Academy. In 1999, he studied film director at Howard University. He is Doctor of Experimental Art from Xi'an Academy of Fine Arts. Zhang Huajie, filmed and edited films such as "Box", "Along the River", "Watermelon", "Cake", "Hero", "Fruit" and "Them". 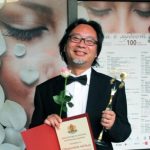 Since 2010, Yun Shan started to be a Movie Director and Screenwriter. Now two movies he directed are reserved in China Film Archive. From 1996, He worked for Guangdong TV supervised more than 200 episodes TV series. 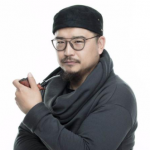 With more than 20 years of film production experience, he has worked in many films that have won world-renowned film awards. For example, in 2016, he worked in the publicity of the film "Crosscurrent" and won the Golden Bear Award and the Silver Bear Award at the Berlin Film Festival in Germany; in 2017, the film "Medal Carved on the Millstone" was nominated for Best Art at the Golden Rooster and Hundred Flowers Award. As early as 2014, Andy Liu worked as the producer of Melbourne Hero Films. 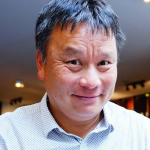 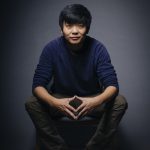 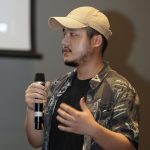