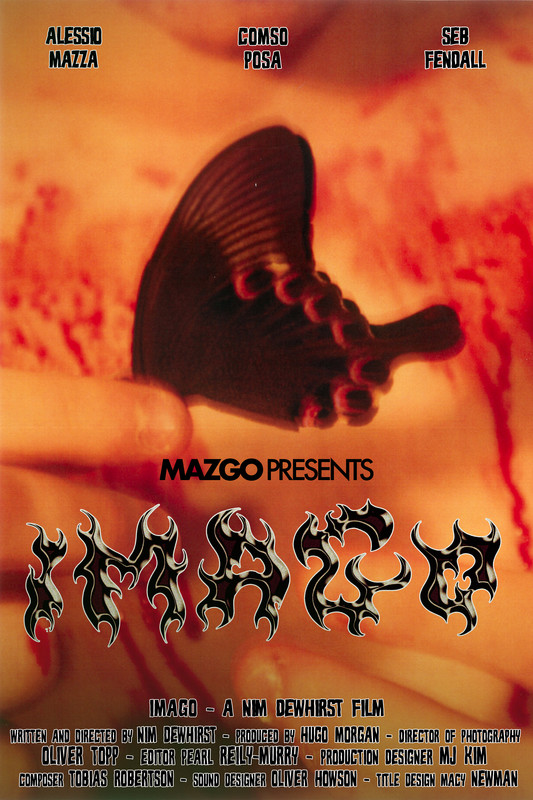 Log Line:
A damaged Jack watches his gang of delinquentes plunge further into a life of crime, his passivity sucking him into the chaos, and forcing him to make a decision.

Synopsis:
It's 2006, Jack, and his gang of baby eshay's patrol the streets of Frankston. They battle their life of boredom with violence, and delinquency, indulging in each other's fantasies. When Charlie gets beaten by a rival gang member, Gascgoine demands justice. Whilst the rest of the group distance themselves from his behaviour, Jack, plagued by indecision, remains at Gascoine's side, trying to keep him in check. In doing so Jack finds himself at a crossroad where no matter what, nothing would be the same again. 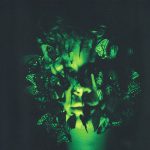 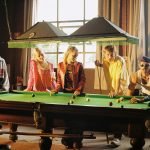 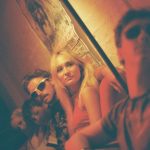 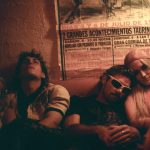