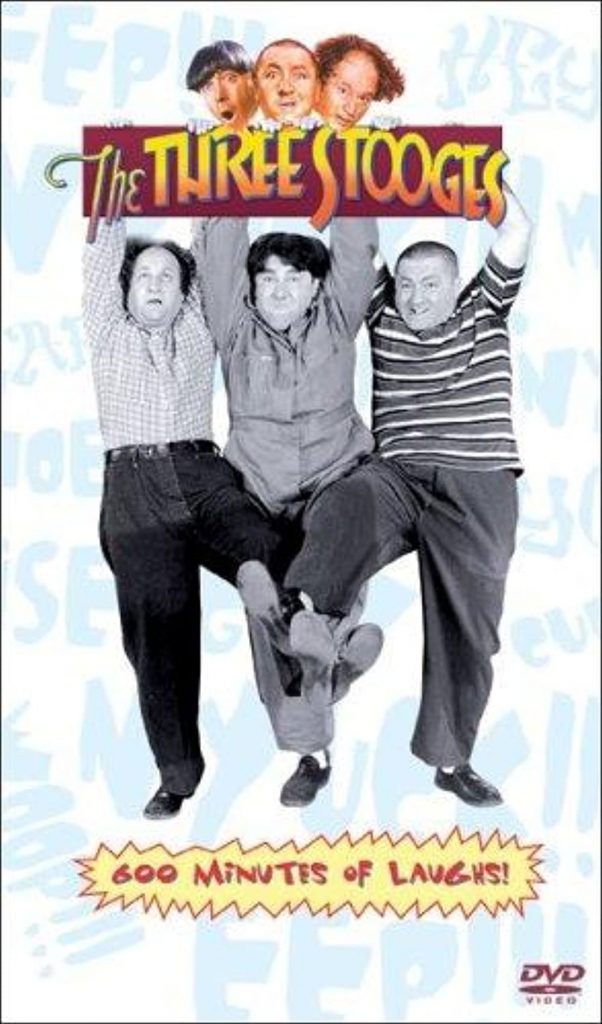 A professor seeks to prove his theories about environment versus heredity by turning three boorish plumbers into gentlemen.

Story line - A professor bets one of his colleagues that he can turn the stooges into gentlemen within 60 days. With the help of his pretty daughter, the professor tries to teach the boys proper etiquette. However, the boys take the chance to flirt with the professor's daughter while learning table etiquette. After many frustrating attempts, he introduces the stooges into society at a fancy party. At first things go all right, but the party soon degenerates into a wild pie fight. —Mitch Shapiro <mshapiro@a.crl.com>

Also known as - No Gents, No Cents