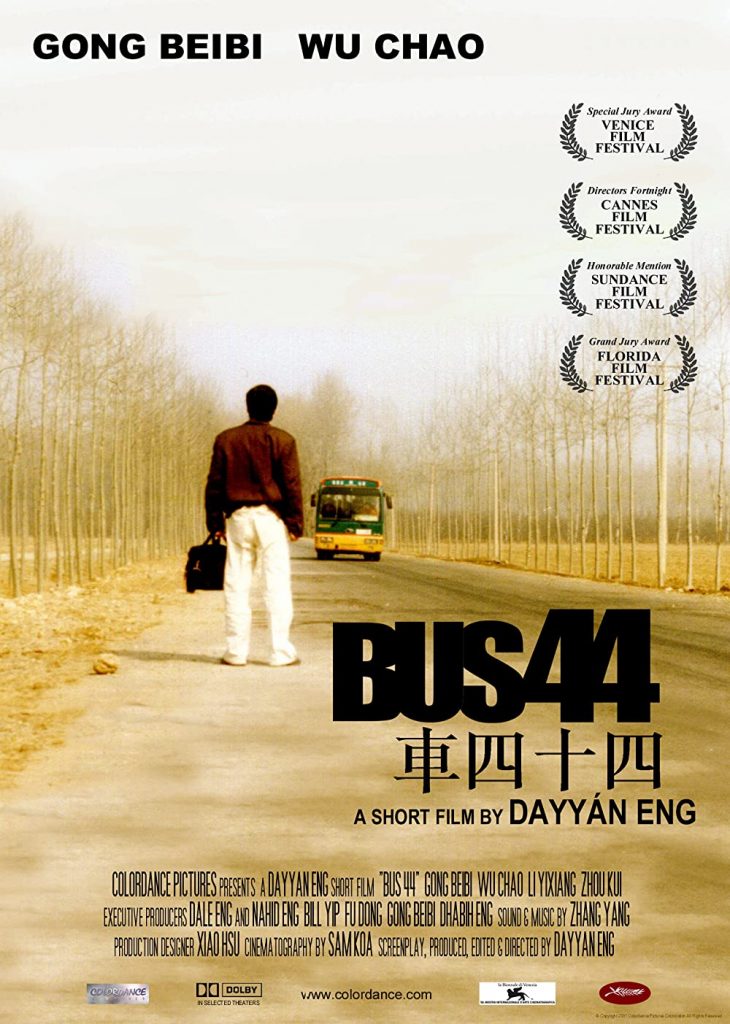 On the outskirts of a small town, a bus driver and her passengers encounter highway robbers.

Story line - The driver of the bus 44 stops the bus for a young man who tries to flirt with her, but she asks him to sit down. On her next stop, two thieves get on the bus and rob the passengers. One robber takes the bus driver to a nearby bush to rape her. The young man summons the other passengers to help the driver but nobody moves. The young man fights against one of the robbers but is stabbed on the leg. When the rapist releases the bus driver, she gets on the bus but does not allow the young man to get in. Why not, if he was the only person that tried to help her? —Claudio Carvalho, Rio de Janeiro, Brazil