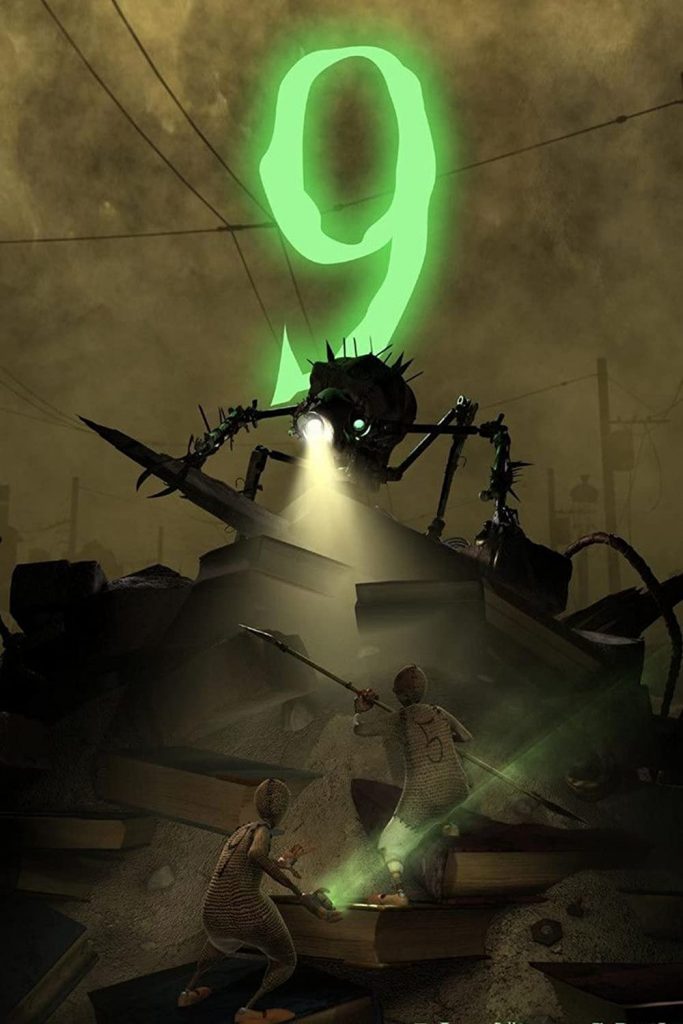 A rag doll fights a monster that has been stealing the souls of his people.

Story line - In a ravaged post-apocalyptic Earth of a distant future, an animated rag doll struggles to survive against the perils and the creatures of a monstrous world. To be more specific, the relentless Cat Beast, a towering and murderous automaton, is decimating 9's clan, and pretty soon, there will be no one left. The robot is after their proud souls and it is unstoppable. Is this the end of 9's people? —Nick Riganas